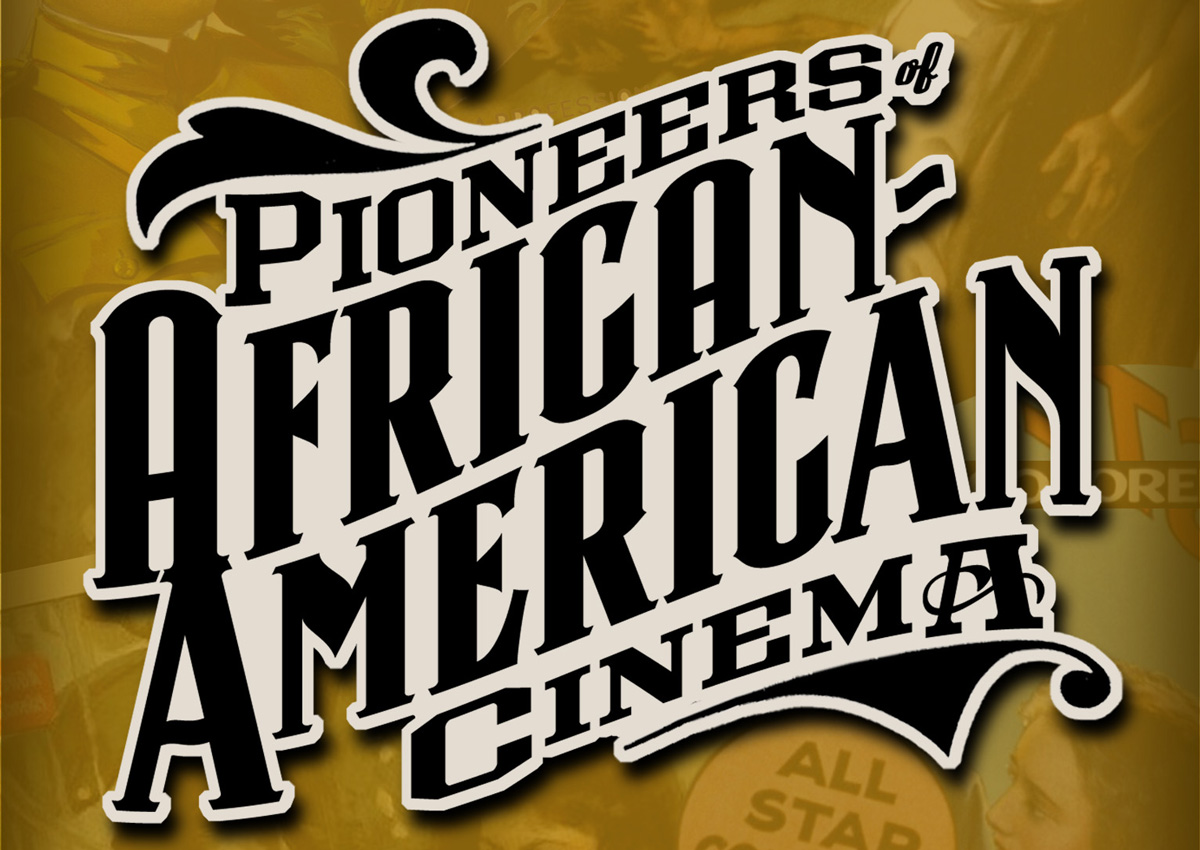 Beginning February 1st, the Featured category on the company’s app will refresh daily, providing a range of films from the 1920’s to the 1990’s to highlight the achievements in African-American cinema during the last century.

Dominating the lineup are four Oscar Micheaux films including Within Our Gates, Micheaux’s 1920 film, considered to be the earliest known surviving film directed by someone of African-American decent. Other Micheaux titles are Murder in Harlem (1935), Lying Lips (1939) starring Edna Mae Harris, and God’s Stepchildren (1938), at once praised as a masterpiece and denounced as racially stereotypical. For those who want to learn more about the ground-breaking director, The Film Detective has produced an original tribute available on the app that provides a short history of Micheaux’s career.

Other notables on the list include the 1981 television movie, Death of a Prophet, starring Morgan Freeman as the black rights activist Malcolm X, and Sounder (1972), the coming-of-age tale about a sharecropper’s son who has the chance to liberate himself from the life of a poor farmer through education. Based on the young adult novel by William H. Armstrong, the movie rings home the theme of never giving up hope, symbolized by the boy’s dog, Sounder. The four-time Oscar nominated film stars Paul Winfield and Cicely Tyson, who is set to make history this month as the first African-American woman to receive the Honorary Award at the 91st Academy Awards on February 24.

Sure to delight horror fans who are still nostalgic over its 50th anniversary last year, Night of the Living Dead (1968) will stream on the second, in honor of lead actor Duane Jones’ birthday. The film is noteworthy for casting the first African-American lead in the horror genre. The Film Detective will also feature the incomparable Sidney Poitier’s 1957 film, The Mark of the Hawk, a story about the struggle between the people of a colonial African country and British settlers. The film is set to stream on February 20, in honor of the two-time Oscar-winning actor’s 92nd birthday.

History maker Joe Bullet (1973) – the controversial South African action movie, and the first in the nation to include an all-black cast – also makes the list. The film was banned and not seen for decades in its home country after just two screenings. The film portrays the main character Joe Bullet, played by Ken Gampu (The Gods Must Be Crazy), as an action hero; a portrayal which heavily conflicted with the views of the ruling apartheid government. For those interested in owning the title, The Film Detective is currently the exclusive home video distributor of Joe Bullet in North America.

Female-centric 1974 films TNT Jackson and Get Christie Love! will be added to the app to pack an extra punch. Starring Jeannie Bell, TNT Jackson sees a high-action karate expert search for her brother through the gritty streets of Hong Kong. The television movie Get Christie Love!, starring Teresa Graves, which also spawned a television series (1974-1975), is noted for making Graves the first African-American actress to lead an hour-long drama series. Graves held that honor until recently, when, in 2012, Kerry Washington was cast as the lead in the hit series Scandal (2012–2018). ABC announced last year that it is rebooting Get Christie Love and will star Kylie Bunbury. The series will be backed by Uni TV, which is the first major U.S. television studio headed by a Black female president.

New to The Film Detective from its recent partnership with Independent International Pictures is Blaxploitation title, Tamango, a 1958 Franco-Italian film about a sea captain helming a ship full of illegal slaves after the abolition of slavery in the 19th century. France banned the film in its West African colonies “for fear it would cause dissent among the natives.” The film was not released widely in the United States because it broke the Hays Code with interracial love scenes between Dorothy Dandridge and Curd Jürgens. Recent acquisitions from VCI Entertainment and Kit Parker libraries see the addition of other Blaxploitation films new to the TFD app including, Dr. Black, Mr. Hyde (1976), Black Shampoo (1976), and The Bad Bunch (1973).

For audiences looking to revisit two of the most prominent African-American influencers of the time can catch biopics: The Jackie Robinson Story (1950), starring the first African-American major league baseball player himself, and The Joe Louis Story (1953), which portrays the life of one of the greatest heavyweight boxers of all time.

One of the more intriguing titles on the list is the 1983 documentary Amos ‘n’ Andy: Anatomy of a Controversy. Narrated by actor George Kirby, the documentary takes a deeper look into the history of “The Amos ‘n’ Andy Show,” originally a popular radio series of the 1920’s and 1930’s, where two white men portray black characters. The Amos ‘n’ Andy Show (1951-1953) was the first television series to feature black actors playing main roles, however due to protests that began with the radio series, the TV show was eventually pulled from any future television syndication.

The Film Detective is also proud to add Crackdown: Big City Blues (1990) to its lineup, recently restored and released on DVD and Blu-Ray. Directed by the late Paul De Silva and produced by the Prince Henry Entertainment Group, the film illustrates the anguish, struggle, and brutality of a local community in the height of the crack epidemic in New York City – a central issue during the 1990’s. Crackdown features Stu ‘Large’ Riley – who starred in Shaft (2000) alongside Samuel L. Jackson – and Rhonda Ross Kendrick, the daughter of actress/singer Diana Ross, best known for the soap opera Another World (1997-1999) and mini-series The Temptations (1998).

About The Film Detective:
The Film Detective is a leading distributor of restored classic programming, including feature films, television, foreign imports and documentaries. Since launching in 2014, the company has distributed its extensive library of 3000+ hours on DVD and Blu-ray and through such leading digital and television broadcast and streaming platforms as Turner Classic Movies, NBC, EPIX, Pluto TV, Amazon, MeTV, PBS and more. In 2016, The Film Detective launched its classic movie app, and in June of 2018, the company launched a 24/7 linear channel on Sling TV. Visit us online at www.TheFilmDetective.com