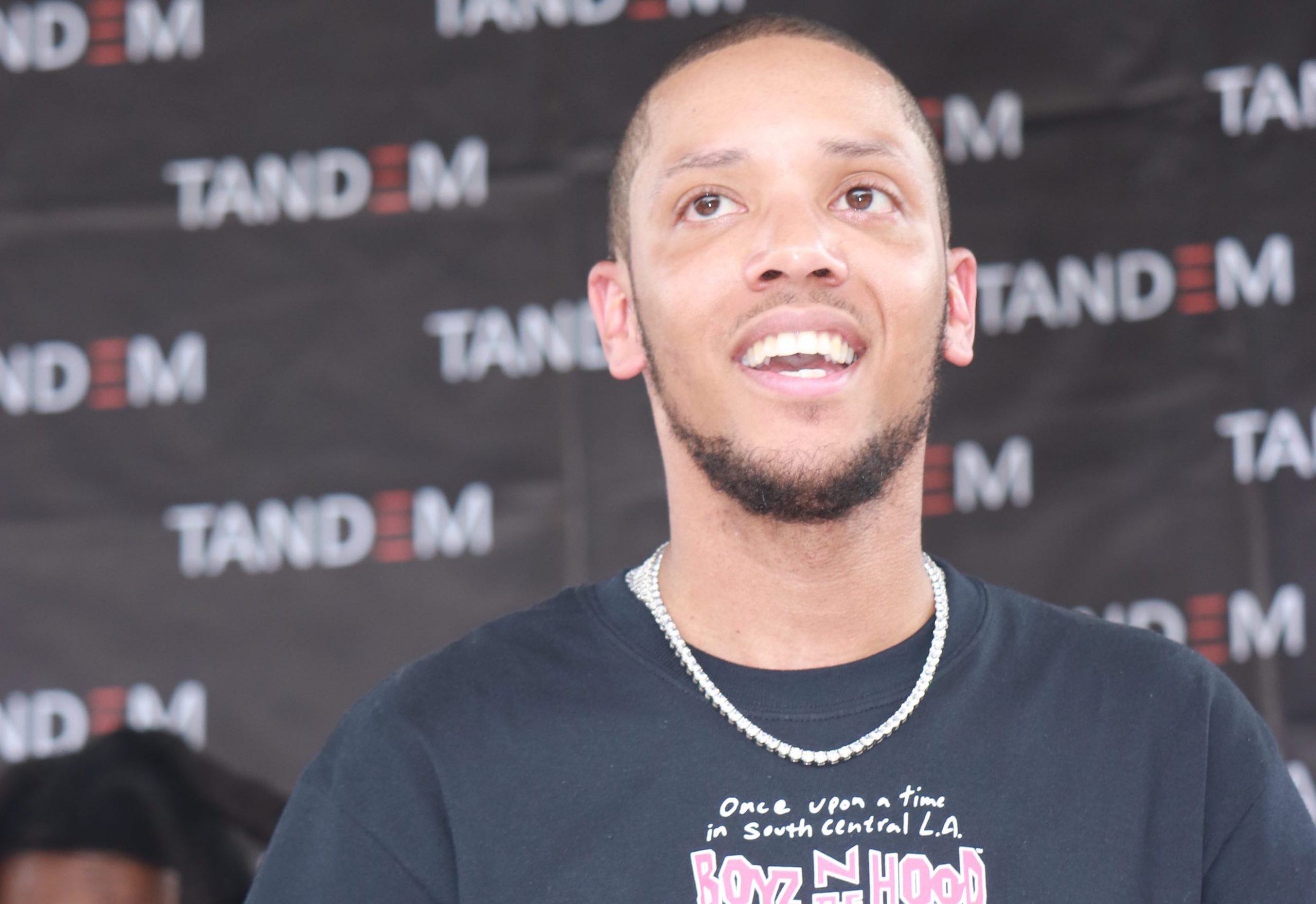 Chester, PA – Music Producer and Chester native Jahlil Beats presented the 4th annual Tandem Weekend Festival in Chester, PA from June 27 through June 30, 2019. Over the span of four days, the City of Chester celebrated with the hometown hero who brought the first Grammy ever to Chester earlier this year.

During Tandem Weekend, Beats hosted a sponsorship cocktail party, an official Grammy party, a block party featuring Rick Ross and an appreciation brunch. Growing each year the Tandem Weekend, a part of Tandem Enterprises offers more and more to the ever so needing City of Chester.

Putting on a free concert featuring multi-platinum selling rapper, producer and an entrepreneurial supreme Rick Ross and the hottest up and coming artists from the area is just one facet of Tandem Enterprises. Tandem Enterprises composed of Tandem Music Group, Tandem Real Estate LLC, and the Amari Tucker Charitable Foundation has been vital in the rejuvenation of Chester. “I come from Chester and wanted to be a part in revitalizing to build a better Chester,” says Beats.

Beats has been doing just that. In 2018, Tandem Enterprises was instrumental in bringing the Jahlil Beats Signature Store powered by DTLR Villa. Next, Beats plans to bring clean eating to Chester by bringing a Saladworks to the city which will be located next to the DTLR and a health clinic as well. It won’t stop there. Tandem has aspirations of getting into the tech world, by developing a streaming service and creating electronics like some of the biggest leaders in the industry, Samsung and Sony.

As a result of his efforts, the City of Chester presented Jahlil Beats with the Key to the City and declared June 30th Jahlil Beats Day. Rick Ross commented, “If you know anything about Rozay, you know it’s all about taking care of my people. Jahlil could have done this in a big arena, but he wanted to do it in his community.”

This is just the commencement of what Jahlil Beats and Tandem Enterprises will bring to the City of Chester. “Jahlil Beats is putting Chester on the map for the world to see, said Mayor of Chester, Thaddeus Kirkland. Living up to the sense of the word, Tandem is working together to make Chester better!