News Wire – The first LeBron signature shoe to be reimagined by female designers has been born. Three African American designers from Harlem, NYC – Kimberly Goldson, Felisha Noel, and Undra Celeste Duncan – were selected to tackle the project based on their previous work and passion for sport. 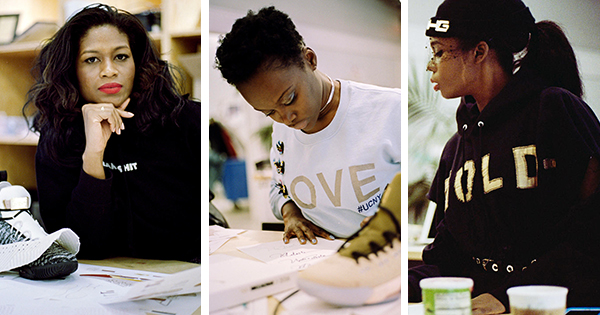 At the request of Nike and Lebron James himself, the trio of designers first traveled to Nike World Headquarters to learn how a performance shoe was made before meeting back in New York City for a working design session. The designers and James say they felt a kinship the moment that he described his vision for the shoe.

“We each had something that connected the four of us based on what LeBron saw from his mom, and the sacrifices she made for him,” says Goldson. “My mom did it. LeBron’s mom did the same for him. The connectivity was there between all of us.”

Their new design called the HFR x Lebron 16 was inspired by James’ belief that “African-American women are some of the strongest people on earth.”

He comments, “As someone who has a platform, because of what I do, I thought it was important to lend that platform to a group of people that I believe are under-recognized.  Being the son, husband and father of strong African American women, I felt like this was something I wanted to do for them and for all the strong women out there who are succeeding despite what might be stacked against them.”

In its cooperative creation, representatives at Nike say that the HFR x LeBron 16 is a symbol of unified strength.

The limited edition shoes can be purchased online at www.nike.com/launch/t/womens-lebron-16-hfr-white-sail/

Watch their story below: 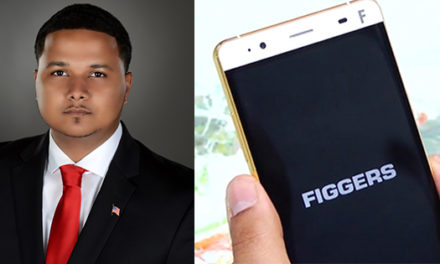 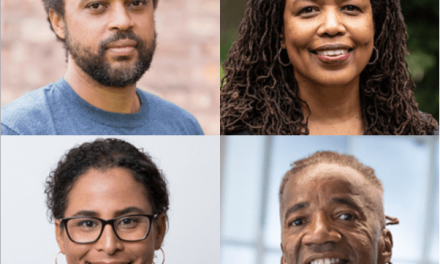 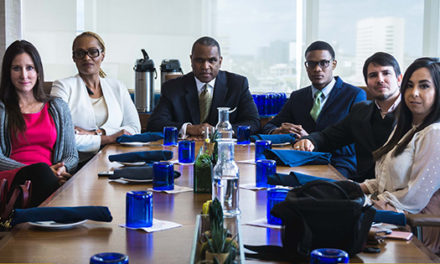 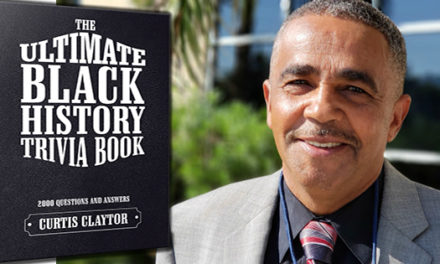