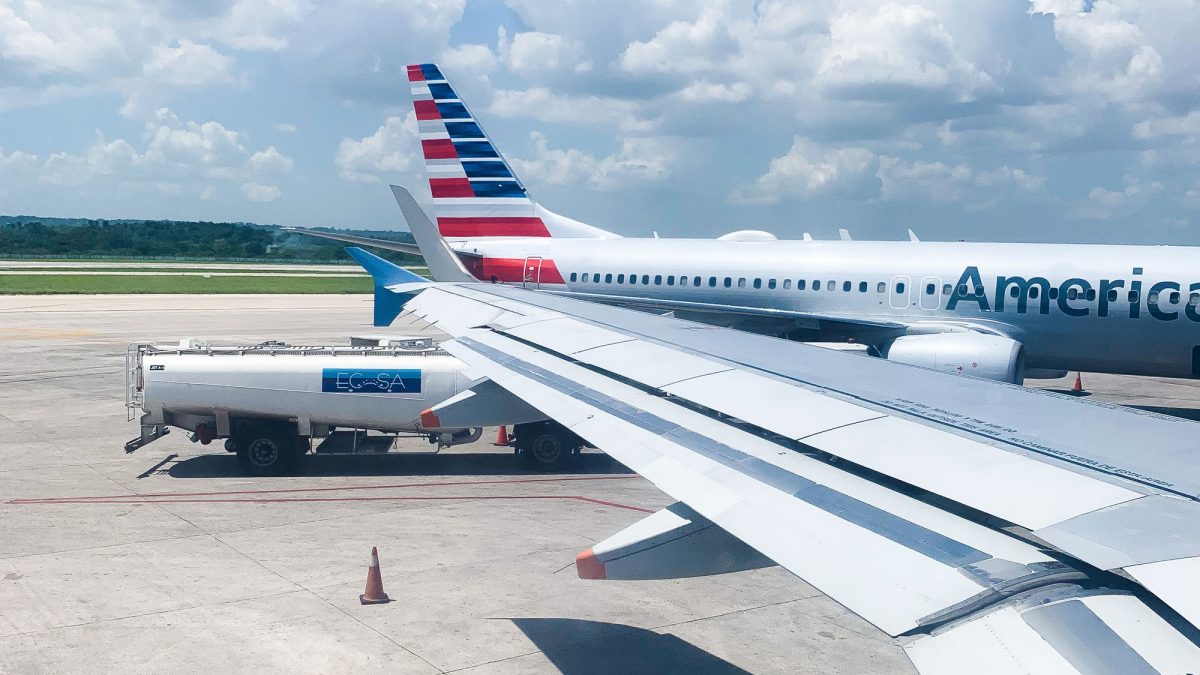 The Road to Shedding My American Skin: An Introduction

The year is 2016. I am a college freshman, the month is September and, in a few weeks, the now Ex-President Donald Trump will be voted into the White House. At my east coast women’s liberal arts college, there is open support for Trump’s competition, Hillary Clinton. Several election-themed booths headed by upperclassmen were installed across campus encouraging students to get out and vote.

At the time, I was a first-time voter. I didn’t completely understand the scope of American politics but for as far back as I could remember, my parents were Democrats, Obama could do no wrong, and the anti-Christ’s preferred mode of transportation was the Republican Party. At school, the majority of my peers felt the same way. We were all frothing at the mouth to cast our votes, get Hillary into office, and ultimately put an end to Trump’s verbal tirades against Mexicans and shit-hole African countries.

No. Get your mind out of the gutter.

I didn’t become a Republican.

But I did start questioning everything I understood the Democratic party to be and here’s how:

That faithful evening felt pretty regular. I was in my dorm room with notebooks and papers galore sprawled across my bed in preparation for midterms as I scrolled through Facebook when I spotted a post pinned to the top of my feed due to the growing number of interactions with it. The post belonged to a white student in the same year as me. She asked if there was anyone available to drive her to an upcoming Trump rally as she did not feel safe going alone with a strange man who offered to take her.

Can anyone guess what happened next?

Can we have a show of hands?

You’re wrong. No one that commented offered her a sliver of help with the very real and honest women’s safety issue she was having. Instead, this student was attacked by other students because she was a Trump supporter. Witnessing the outpouring of name-calling, accusations of racism, and relentless virtual mobbing of this one student rubbed me the wrong way. I didn’t agree with her support for Trump, but I did understand what it felt like to feel unsafe as a female in the presence of unknown men. We’ve all seen 60 Minutes.

I wanted to leave a comment suggesting that if no one was able to help her with her transportation issue, then to keep scrolling. But another student had already written what I was thinking and they were equally dragged by the growing crowd.

In the end, the student transferred out of the school before the semester ended after the intense bullying she endured online and offline due to the post. She would later make a final letter to the staff and students at my school hailing Trump’s victory as proof of the Left’s intolerance.

Was she right? Yes. Annoyingly right.

Even though I did not support her political beliefs, that evening on Facebook proved to me that the ideological intolerance exists on the left, too.

But she was also wrong. Since ‘freedom-of-speech’ is vehemently embraced by Republican ideology, she should’ve just clenched her teeth and bared the brunt of her classmate’s fury. Right?

The chronic battle between the ‘right’ and the ‘left’ quickly began to unnerve me in the following years. As Trump’s presidency continued, the divides between the two groups only deepened. The struggle between Black Lives Matter and police brutality reached a boiling point.  Lines were drawn, families torn apart, and friendships buried in the name of strict party allegiance. I didn’t want to choose a side because I’d seen what they truly were; nesting grounds for chaos and hate between people. But even after coming to this conclusion, another fact was pressing me: I was a black woman.

If you’re black in America, there are several things understood by the time your parents believe you are old enough to walk to the school bus by yourself:

Your existence is political by nature even if you didn’t ask for it to be.

With the social pressure to be the stereotypical activist looking over my shoulder, and the increasing (arguably purposeful) political divide between peoples, I chose that I’d had enough of it all.

There had to be something more out there.

Whatever I was looking for, it wasn’t going to be in the United States.

I found my escape during the summer of 2019. I’d received a grant to study abroad in Southern Mexico and Cuba for the summer.

If you tell someone you’re going to Italy or London, there are always squeals of excitement and some length of support. But when you tell them you’re going to Southern Mexico, don’t expect a round of applause. Anticipate nothing less than raised eyebrows and concern when you get to mentioning Cuba. When Americans think of Cuba, they think ‘communism’ and a ‘failed socialist state’. They might think about the drug cartels of Mexico and even have flashbacks to Ex-President Donald Trump’s infamous ‘drug dealers’ and ‘rapists’ speech.

It’d be my first time traveling abroad. It’d also be my first time challenging the narratives of America’s racial coding system on an international level, unlearning toxic culturally ingrained belief systems about myself and others, and finally learning the true value of political independence.

This is the journey of shedding my American skin.

Keeping Your Credit On Track During The Holidays

The Importance Of Adequately Insuring Your Life