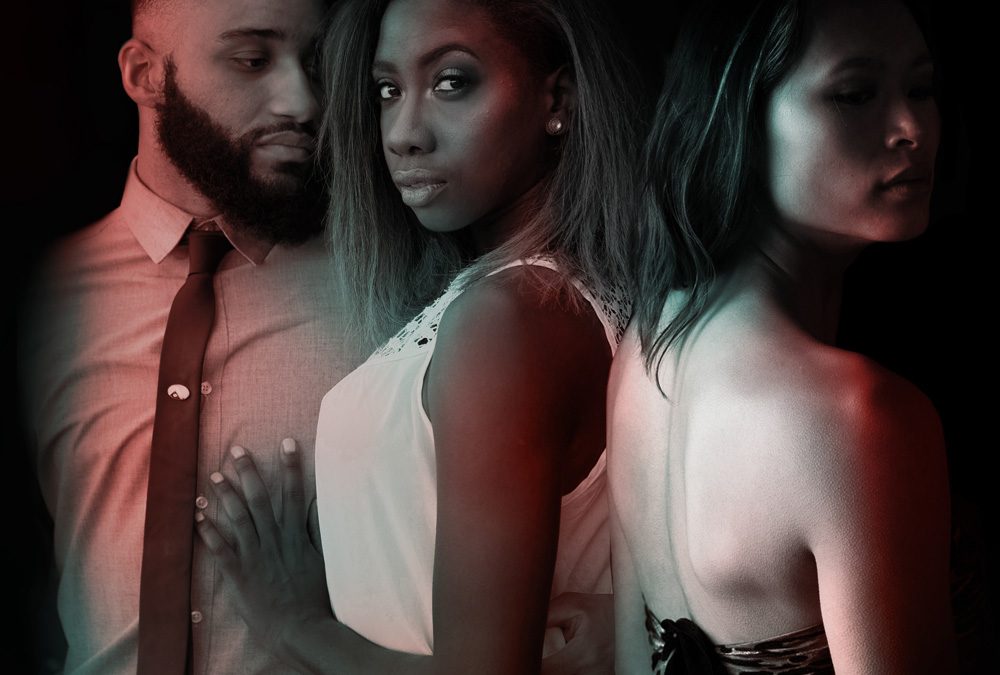 Tracey Parson: A Success Beyond Circumstance

Philadelphia, PA – Born and raised on the hard streets of North Philadelphia, Tracey Parson was always a hustler. Since an early age she was destined to get to a bag. After graduating from William Penn High School, she was determined to make something out of her life. As a female hustler in the game Tracey was doing whatever it took to keep her head above water. Eventually becoming the owner of four daycares.

But as we know all good things come to an end. In the late 2000’s, she was convicted by the feds for conspiracy and wire fraud. While serving her time, Tracey discovered her passion for writing. In less than a year, Tracey had a few finished books and adult board games completed “Secret Desires”, “Broken Trust” and “Success Beyond Circumstance”. Now this former hustler and federal prisoner is making a name for herself in the publishing world. Look out for this talent to be one of the new voices in the urban book and film world. Follow her on Instagram @mstraceyparson.

Katherine Johnson Gets a NASA Facility Named in Her Honor